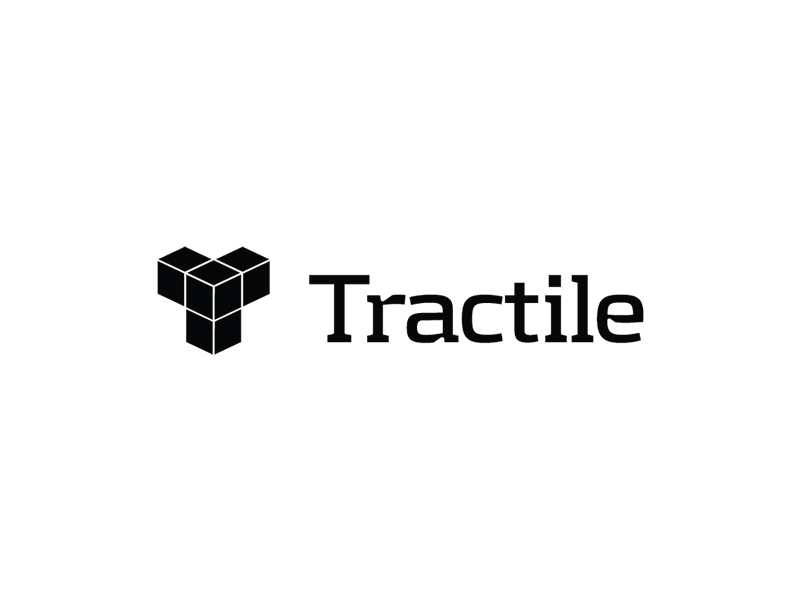 Building integrated PV (BIPV) is the integration of solar photovoltaic (PV) power as a multifunctional building component (Prasad and Snow, 2005). BIPV, therefore, ensures the integrity of the building’s functionality as a building product as defined by EU Regulation No.305 (EU, 2011). This is distinct from Building added PV (BAPV), also referred to as Building applied PV, where no traditional building material function is displaced and the PV is typically rack-­‐mounted on top of an existing roof.

Tractile offers a BIPV product for the roof tile market termed Roof integrated PV (RIPV) and also includes a Thermal (T) component for heating water. This allows for the cogeneration of electrical and thermal energy that can be used to further reduce a building’s energy consumption.

BAPV, particularly in the residential sector, has dominated the growth of PV in Australia. 654MWp residential and 171MWp of commercial BAPV was installed in 2014 (APVI, 2015 p.8) accounting for over 90% of new PV capacity in Australia. Grid connected PV has now reached a cumulative capacity of 3,875MWp (94%) nationally.

Globally, the growth of PV production in 2014 rose to a new record of over 40GW per annum (REN21, 2014 p.58), which is a 40 fold increase over a 10 year period with expectations for the industry to reach 100 billion EUR by the end of 2015 (EPIA, 2015). Mercom Capital Group (2015) forecasts are slightly higher, predicting a growth rate of 28% by the end of 2015 compared to the previous year with annual global PV production capacity reaching over 55GW. This is comparable with modelling by Bloomberg New Energy Finance (BNEF, 2014) who estimates 58.3GWp installed capacity by 2015. Furthermore BNEF (2015) new energy outlook to 2040 predicts solar will boom worldwide, accounting for 35% (3,429GW) of capacity additions and nearly a third ($3.7 trillion) of global investment, split evenly between small-­‐ and utility-­‐scale installations.